The Tui Brewery was established in 1889 by Henry Wagstaff and Edward Russell.

Tui is promoted through a humorous advertising campaign which uses stereotypes, heavy irony and the phrase Yeah Right.

New release - the tui 2021 calendar with a different saying for each month. .. 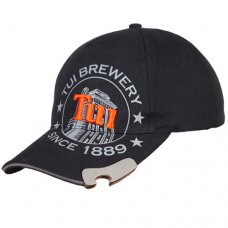 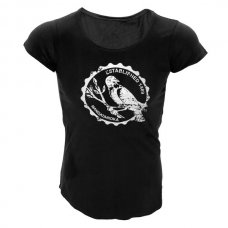 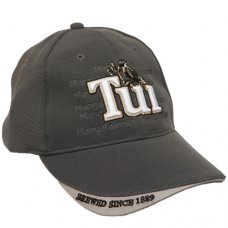 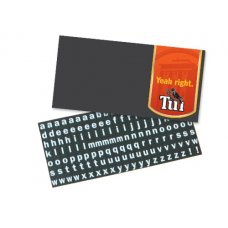 Make your own Yeah Right sayings with this tui magnet billboard!.. 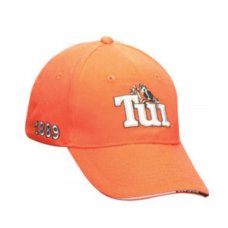 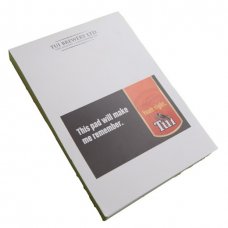 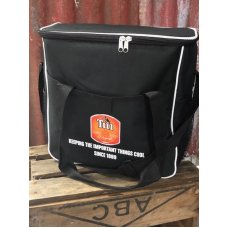 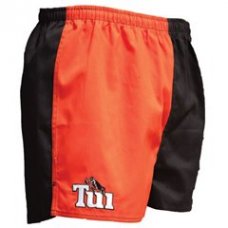 Yes......a new Gnome to add to your collection.You can even add your own touch by putting your own m..